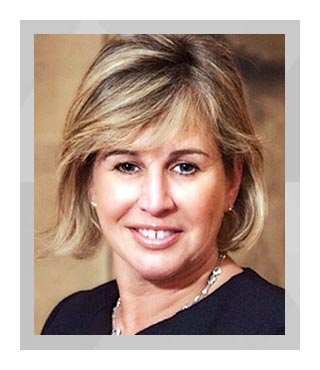 In her role, Ms. Copperstone leads a strategic vision for pediatric services at the Mount Sinai Health System.

Her previous roles at New York Presbyterian include Director of Clinical Services within various departments at Milstein Hospital and Director of the Vascular Service Line at the Weil Cornell and Columbia Medical Centers.

She received her Master of Business Administration and Master of Science degree in nursing from Adelphi University.