The History of the Mount Sinai Phillips School of Nursing

The history of the Mount Sinai Phillips School of Nursing has been intertwined with the Phillips family for over six generations. In the 1880’s, the Lower East Side was home to nearly a quarter of a million Jews and other immigrants living in one square mile. Moses Phillips, along with 39 other immigrants, met to discuss the need for health care for community members who did not meet the residency requirements imposed by local hospitals. At that time, most of the city’s hospitals would not treat patients who had been in the city for less than a year. The 40 immigrants each contributed 25 cents to establish the first Beth Israel Dispensary, which opened on Madison Street in 1890.

A Mission to Care for Those In Need

Very quickly, the demand for services grew and the recruitment of nurses became a necessity. 1n 1902, the Beth Israel School of Nursing was founded, and in 1904 the school was accredited by the New York Board of Regents as an educational institution. At that time, nurses in training also provided service at the hospital.

As the dispensary rapidly outgrew its cramped quarters, Moses’ son, Isaac, led a building committee to raise money for a new hospital building. In 1922, Isaac Phillips laid the cornerstone for a new Beth Israel Hospital at East 16th Street.

Isaac’s son, Seymour, continued the family’s commitment to both the hospital and the school of nursing. He served as a hospital trustee for more than 50 years and chaired the school’s Trustee Committee for 37 years. In 1984, the school was named in his honor because it was Seymour Phillips who fought to keep the school open in the 1980s when it was in danger of being closed for lack of funding.

“The story of the Phillips School of Nursing is that of immigrants serving their new community of other immigrants,” said Seymour’s granddaughter, Janet Green. “At first they donated energy and ideas and vision. It was what they could afford to do. Later, when they could do more in the realm of major philanthropy, Seymour and his wife Madelyn, my mom Carol, and my uncle Lawrence, gave generously, quietly and without fanfare.”

Rooted in the Past, Boldly Looking Toward the Future

Today, the school is now known as the Mount Sinai Phillips School of Nursing, to better reflect our position within the Mount Sinai Health System. Our current students gain the benefit of learning within one of the world’s preeminent health systems. In 2020, we moved into a state-of-the-art facility in East Harlem. Our nursing students have the advantage of living and learning in New York City, with all of its rich diversity of culture and broad range of patient conditions. And just as the Mount Sinai Phillips School of Nursing was established to meet the needs of all New Yorkers—not just the privileged few—our students are prepared to treat each patient effectively with compassion, dignity, and empathy. 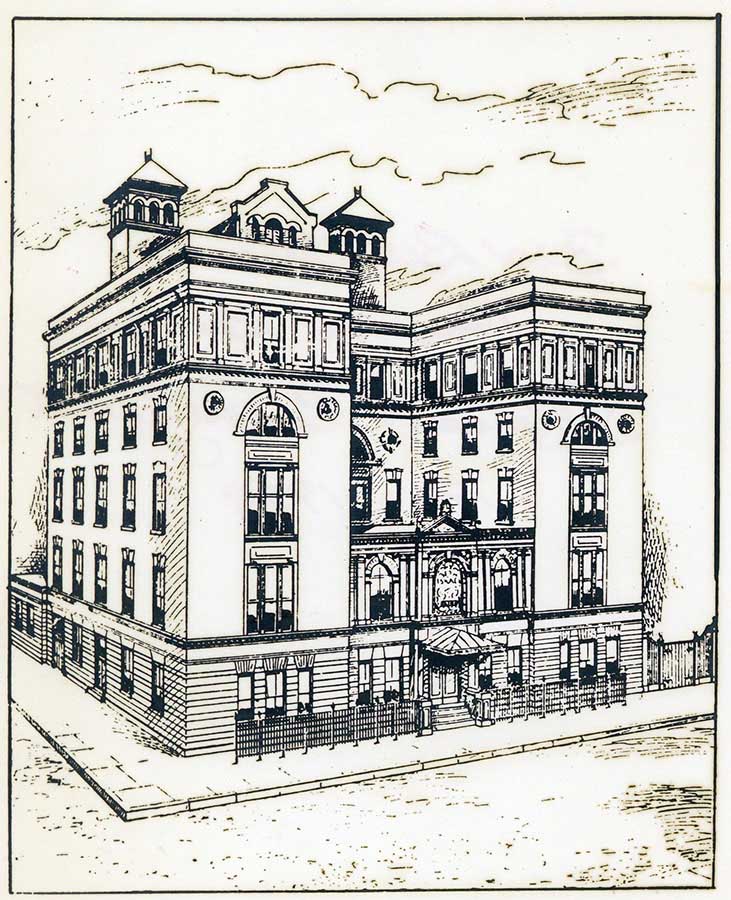 The Beth Israel Training School for Nurses is founded as part of Beth Israel Hospital. The “school” is housed within the hospital, which was located at the corner of Cherry and Jefferson Streets on the Lower East Side of Manhattan. 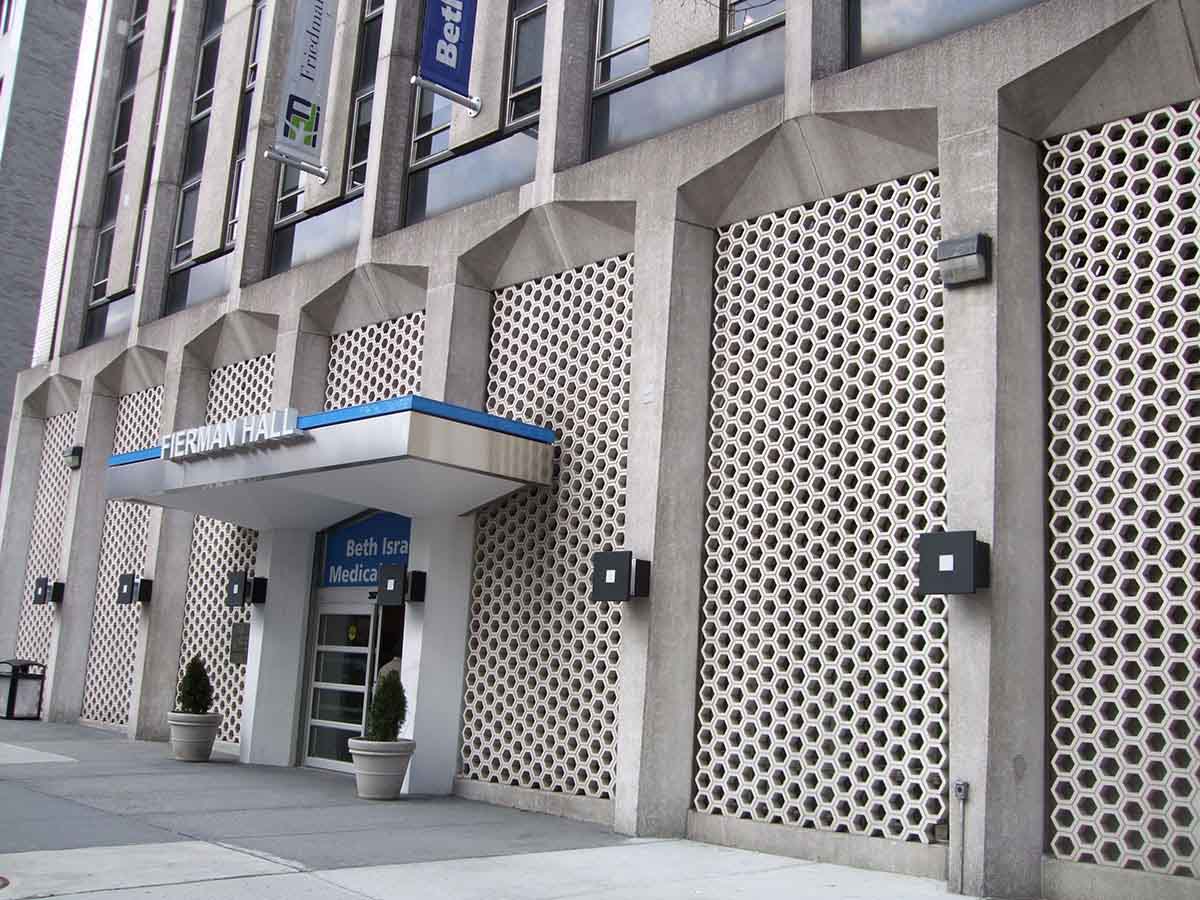 The Beth Israel School of Nursing (renamed in 1929) moves to Fierman Hall at 317 East 17th Street, near Manhattan’s Gramercy Park neighborhood, and was dedicated to the profession of nursing. The building included a dormitory with accommodations for 260 nursing students and nurses. 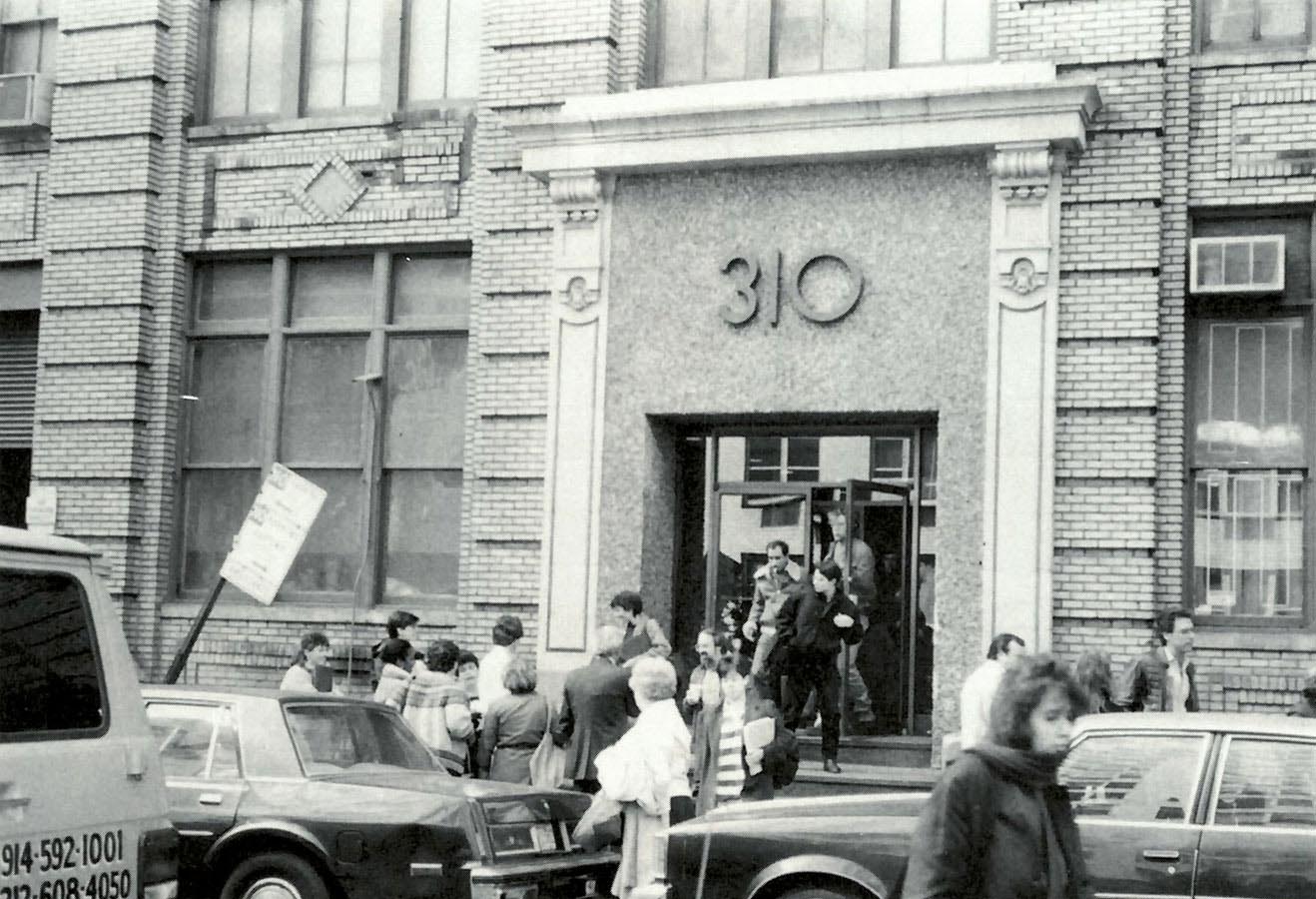 The Phillips Beth Israel School of Nursing moves a few blocks away to 310 East 22nd Street. In 1984, the school was renamed in honor of Seymour Phillips, a Beth Israel Trustee, Chairman of the Nursing School Committee, and philanthropist. 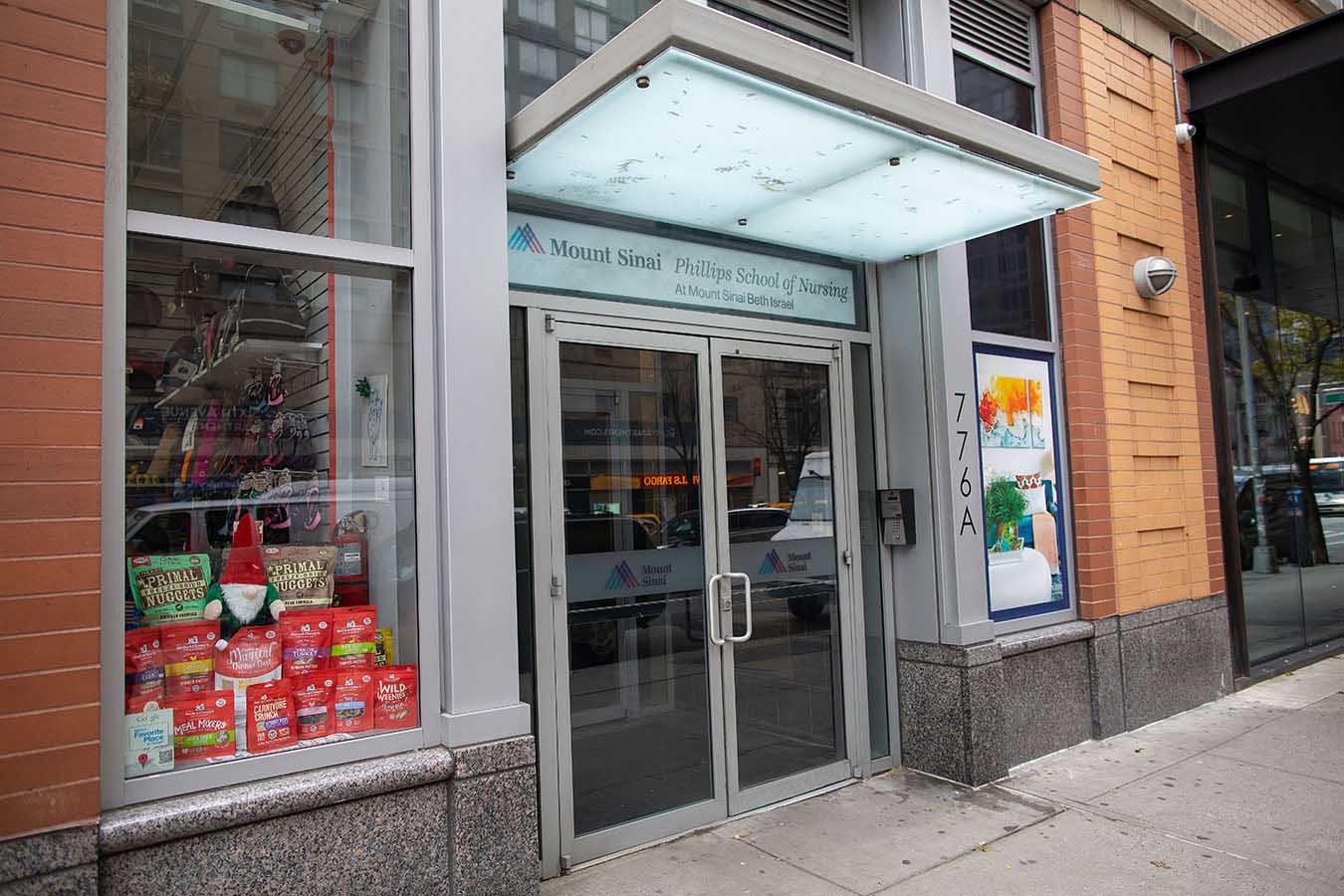 Phillips Beth Israel School of Nursing moves to 776A Avenue of the Americas, in Manhattan’s Chelsea area. 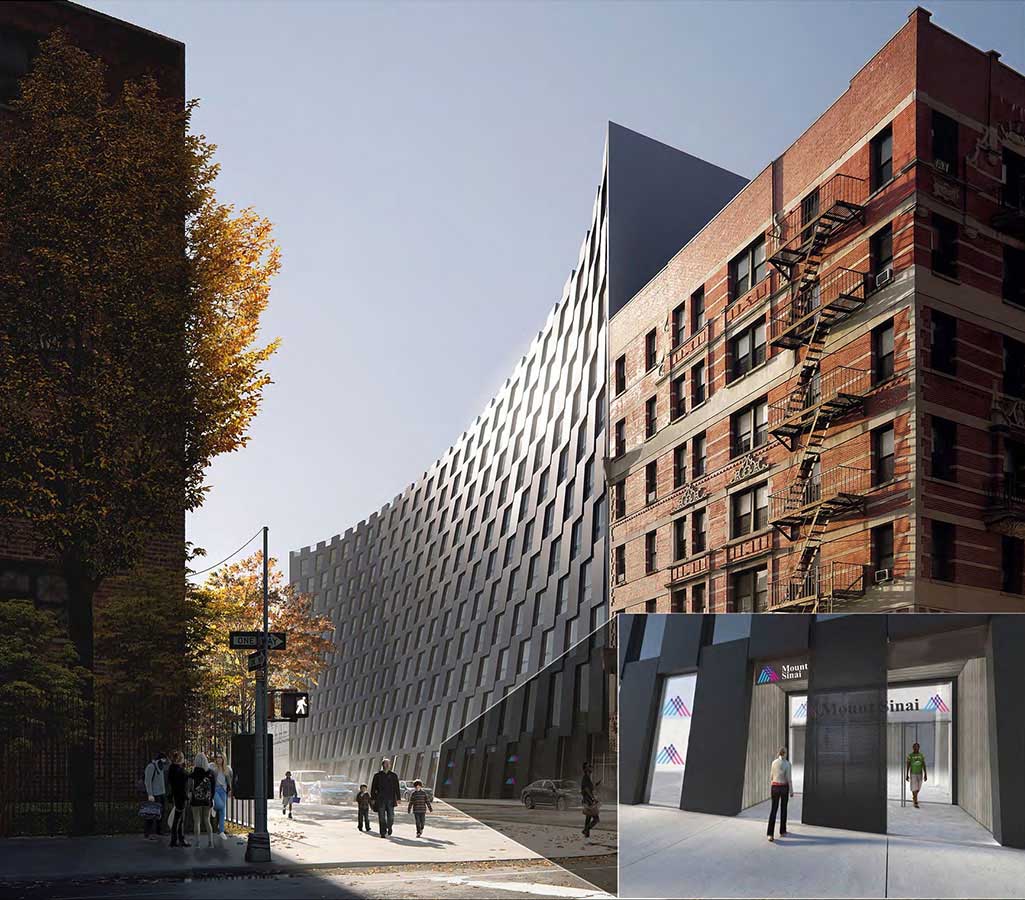 Phillips School of Nursing at Mount Sinai Beth Israel moves to 148 East 126th Street in East Harlem. In 2016, the school was officially renamed to reflect the partnership with the Mount Sinai Health System.