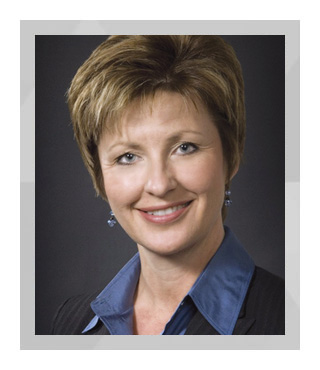 Vicki LoPachin, MD, FACP, MBA, Chief Medical Officer and Senior Vice President of the Mount Sinai Health System, works to ensure the delivery of the highest level of quality, safety, and satisfaction for all patients being cared for by the Mount Sinai Health System.  Dr. LoPachin focuses on maximizing patient safety and preventing patient harm; creating collaborative relationships among medical, nursing, and administrative leaders and teams; and guiding the medical staff to deliver the best possible service to our patients.

Dr. LoPachin began her career at Mount Sinai as a Resident in Internal Medicine.  She served as Chief Resident and then was an Internal Medicine faculty member for more than a decade. Demonstrating leadership early in her career, Dr. LoPachin served in many capacities, including Lead Physician Advisor and Medical Director of Case Management, Chair of the Utilization Review Committee, member of the Executive Committee of the Medical Board, and President of the Association of Attending Staff.

Dr. LoPachin received her MBA with distinction in Health Service Management from the Frank G. Zarb School of Business at Hofstra University. She earned her MD from the State University of New York at Stony Brook, where she was a member of Alpha Omega Alpha Honor Medical Society.