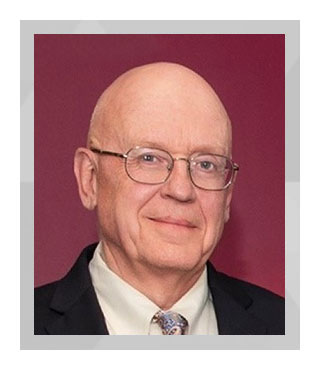 Stephen Harvey, MBA, serves as Chief Financial Officer of the Mount Sinai Health System.  He is responsible for all aspects of financial management, accounting, and reporting for the Health System including the annual operating budget, coordination of the capital budget, and debt management.  He works closely with the leadership team, providing financial analyses of new programs, acquisitions, and business development initiatives.  Mr. Harvey was previously the Chief Financial Officer of the Icahn School of Medicine at Mount Sinai from 1999 to 2021.

During his 30 years of service to Mount Sinai, Mr. Harvey has contributed to the Health System's growth and financial success.  He assisted the Dean of the Medical School with the financial plans that supported two successful 10-year research and clinical strategic plans and prepared the financing plans for the Icahn Medical Institute and Hess Center for Science and Medicine buildings.  He also played an important role in aligning the financial policies and procedures of the former Continuum physician practices with the Mount Sinai Doctors Faculty Practice when the Health System was formed.

Prior to joining Mount Sinai, Mr. Harvey was an audit manager at Coopers & Lybrand in Boston, with audit responsibilities principally in the higher education, health care, and investment company industries.  Mr. Harvey is a certified public accountant and received a Master of Business Administration degree from the University of Maine.