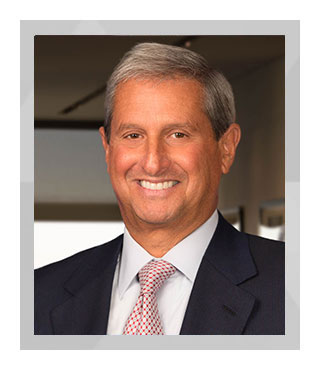 Richard A. Friedman joined the Boards of Trustees of the Mount Sinai Health System in 2001 and was named Co-Chair in April 2019. In 2010, a substantial gift from the Friedman family allowed for the creation of The Friedman Brain Institute. Mr. Friedman has also made substantial contributions to fund scholarships at the Icahn School of Medicine, as well as an additional major commitment to the Institute, and is Chairman of the Development Committee, leading the institution’s current capital campaign.

He is Chairman of the Merchant Banking Division of Goldman Sachs, where he has worked since 1981. He is a member of the company’s Management Committee and the Chairman of the Corporate, Real Estate, Infrastructure, and Cooperation Fund Investment Committees. Additionally, Mr. Friedman oversees Launch With GS, the firm’s first for-profit initiative to narrow the gender investment gap, which aims to invest $500 million in women-led companies.

In addition to his work with Mount Sinai, he is a fellow and the Secretary of the Corporation of Brown University. His son, Joshua S. Friedman, MD, is a 2016 graduate of the Icahn School of Medicine.