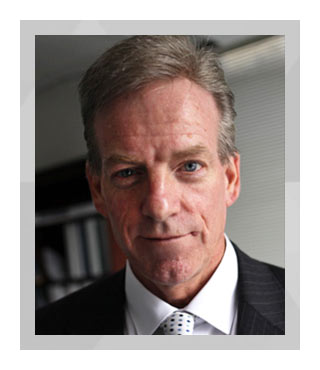 Donald Scanlon is an integral member of the management team that will set strategy and direction for the Mount Sinai Health System. His new role builds upon a decade of achievements at Mount Sinai, which began in 2003 when he was appointed Executive Vice President and Chief Financial Officer of The Mount Sinai Medical Center.

Mr. Scanlon's expertise in financial administration, revenue cycle management, and asset maximization were critical to helping Mount Sinai achieve a position of financial stability. When he arrived in 2003, The Mount Sinai Hospital and the Mount Sinai School of Medicine were losing nearly $150 million on a combined annual basis. As a key member of the management team, Mr. Scanlon oversaw a turnaround that resulted in positive net income at both institutions by 2005, which continues today. He specifically is credited with improving revenue capture and cash collection at the Hospital and ensuring that processes and procedures be put in place to formalize the improvements. As a result, the credit rating of the Hospital improved from below investment grade to the "A" category. The School was given an "A" category credit rating, as well.

Mr. Scanlon also manages the financial support for Mount Sinai’s very robust strategic plan. Most recently, he completed a $370 million financing for the Icahn School of Medicine at Mount Sinai to support the new Leon and Norma Hess Center for Science and Medicine, a $145 million financing of the adjacent residential tower, and a $380 million Hospital refinancing. Mr. Scanlon also has directed the borrowing and cash flow necessary to support the entire strategic plan. Mr. Scanlon manages the finance and audit committees of the Mount Sinai Boards of Trustees and is a member of the Board of Healthfirst and the HANYS Insurance Company.