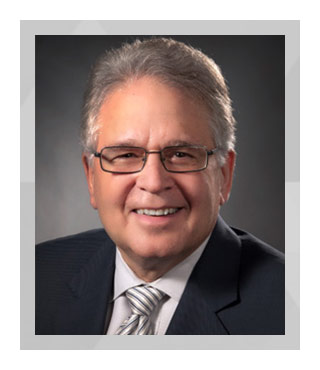 Dr. Klein, a pediatric cardiologist, was also responsible for the professional services and strategies of the Steven and Alexandra Cohen Children’s Medical Center, the largest children's hospital in New York State, and for the quality and growth of the children's services line for the North Shore-LIJ Health System.

Prior to those appointments, he spent nearly three years as an Associate Dean for Strategy and Special Projects at the Warren Alpert Medical School of Brown University in Providence, Rhode Island, where he also was a Senior Vice President and Chief Physician Officer at Lifespan, Rhode Island’s academic hospital system.

Earlier, Dr. Klein served as Executive Vice President and Chief Operating Officer at the New York-Presbyterian Healthcare System and as Executive Vice Chairman of the Department of Pediatrics at New York Hospital-Cornell Medical Center, where he completed his residency and fellowship.

Dr. Klein, a fellow of the American Academy of Pediatrics and the American College of Cardiology, has written extensively on pediatric cardiology. He also serves, or has served, on a number of committees and boards, including the Board of Trustees of the Sackler School of Medicine/Tel Aviv University and the Board of Directors of the Committee for Hispanic Children and Families, Inc. He was the previous Chair of the Committee on Health Professions of the American Hospital Association and served on the Board of Directors of the Voluntary Hospital Association of America.