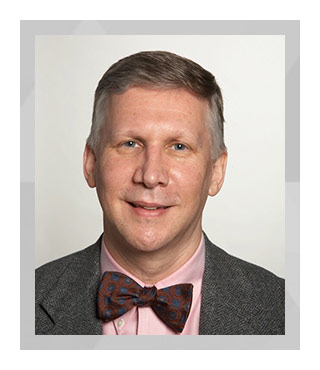 Since joining Mount Sinai in 1998, Dr. Flatow has established an internationally renowned shoulder service, training numerous shoulder fellows and residents. He, along with others, helped to develop a comprehensive shoulder replacement system that is widely used by shoulder surgeons around the world. Dr. Flatow established a tendon basic science research group at Mount Sinai, serving as principal investigator on a National Institutes of Health R01 grant based on a new animal model of tendon damage. Dr. Flatow spent the 11 years previous to joining Mount Sinai on the faculty of Columbia-Presbyterian Medical Center.

A 1977 graduate of Princeton University, Dr. Flatow received his medical degree from Columbia University College of Physicians and Surgeons in 1981. He completed a surgical residency at Roosevelt Hospital, and an orthopaedic residency and a year of shoulder fellowship under the direction of Charles S. Neer, II, MD, at Columbia-Presbyterian Medical Center.

Dr. Flatow has received numerous honors and awards, and has written or edited five books and more than 170 articles and book chapters. He has served as President of American Shoulder & Elbow Surgeons, Chair of the Trustees of the Journal of Shoulder and Elbow Surgery, and as Chair of the Publications Committee and of the Council on Education of the American Academy of Orthopaedic Surgeons.