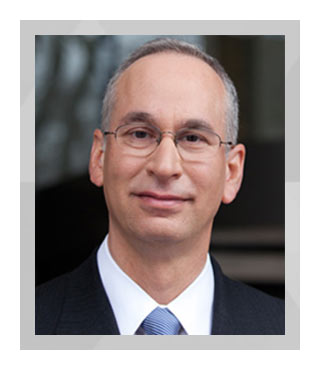 After arriving at Mount Sinai in 1984, Dr. Reich completed a residency in anesthesiology and a fellowship in cardiothoracic anesthesia. Dr. Reich serves on Mount Sinai’s Appointments and Promotions Committee and on the Board of the Independent Practice Association. In 2011, Mount Sinai’s nurses and nursing leadership honored Dr. Reich with the Physician of the Year Award. In 2014, he received the Jacobi Medallion from The Mount Sinai Alumni Association.

Prior to his residency in anesthesiology, Dr. Reich completed two years of residency in general surgery at Harbor/UCLA Medical Center in Torrance, California. He received his Bachelor of Science degree with highest distinction from Pennsylvania State University in 1980 and his medical degree from Jefferson Medical College of Thomas Jefferson University in Philadelphia in 1982 through the Penn State-Jefferson Five-Year Cooperative Program.